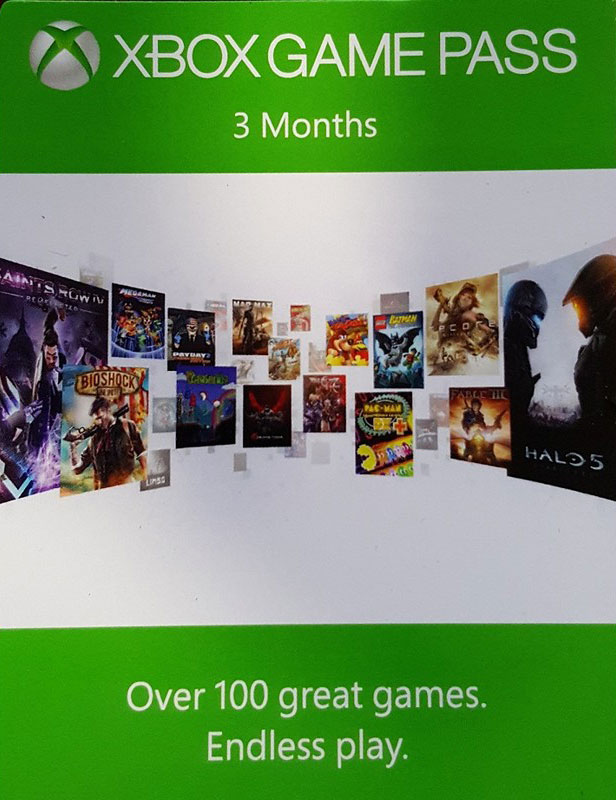 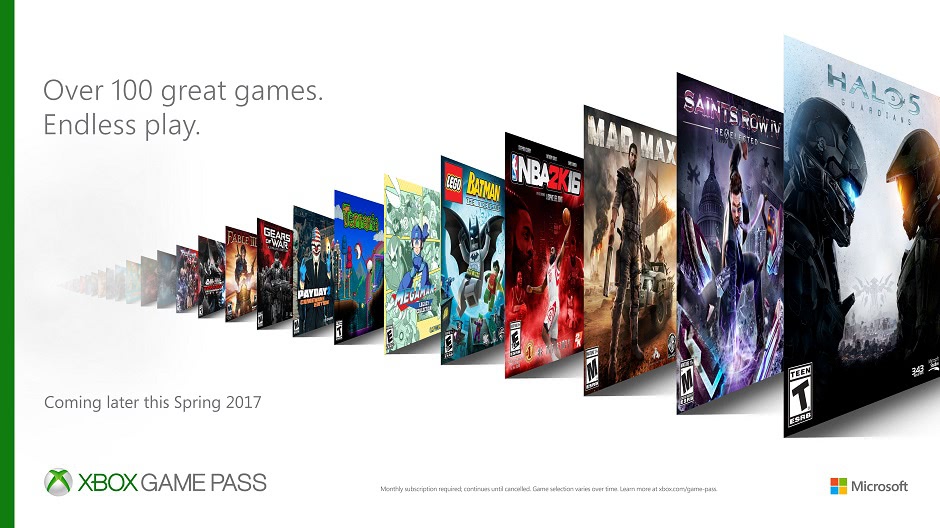 Uploaded: 25.04.2020
Content: XBox-Game-Pass-3-months-35_04.jpg 4,34 kB
Loyalty discount! If the total amount of your purchases from the seller ИгроShop.com more than:
If you want to know your discount rate, please provide your email:

ИгроShop.com information about the seller and his items
onlineAsk a question

**********
Every buyer who buys this product and leaves positive feedback can get a random game for Steam.


To get a gift you must:
1) Buy our product
2) Leave a positive feedback with the comment "I want a gift»
3) Contact us by email (email is indicated in contacts) or via chat.

Gifts are normally sent within 24-48 hours after writing a comment.

Warning! By leaving a comment you represent and warrant that you have read, understood and accepted all the conditions for receiving the gift.

Please leave a comment about your purchase - we will be very grateful to you.